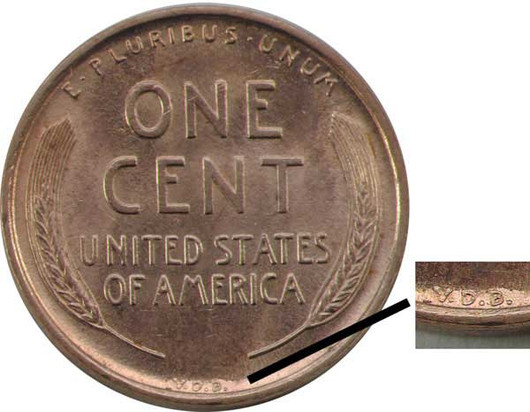 Did you know that the Lincoln Penny is America’s longest running coin design?  It all started when, to commemorate the 100th Anniversary of Abraham Lincoln’s birth, the U.S. Gov’t issued a new penny in his honor in 1909.  And the 1909 “V.D.B.” Penny is not only a historical first year of issue, but it’s the only year to feature the initials of the designer, Victor D. Brenner, on the reverse.  Only a small portion of the 1909 pennies carry his initials so you should get one today while supplies last.  These specimens are in Very Fine or better condition.